JBR was founded in 2010 as JB Racing Group in Switzerland and initially focused on engineering services in the motorsports segment. With the founding of the German JBR Motorsport & Engineering GmbH based in Arnstadt (Thuringia) in 2012, JBR also became involved as an independent team in ADAC Formula Masters and in the German Formula 3 championship.

In both series, the team was able to achieve various podium finishes and victories. In the German Formula 3 championship, the team finished 4th in the team ranking in the 2014 season. 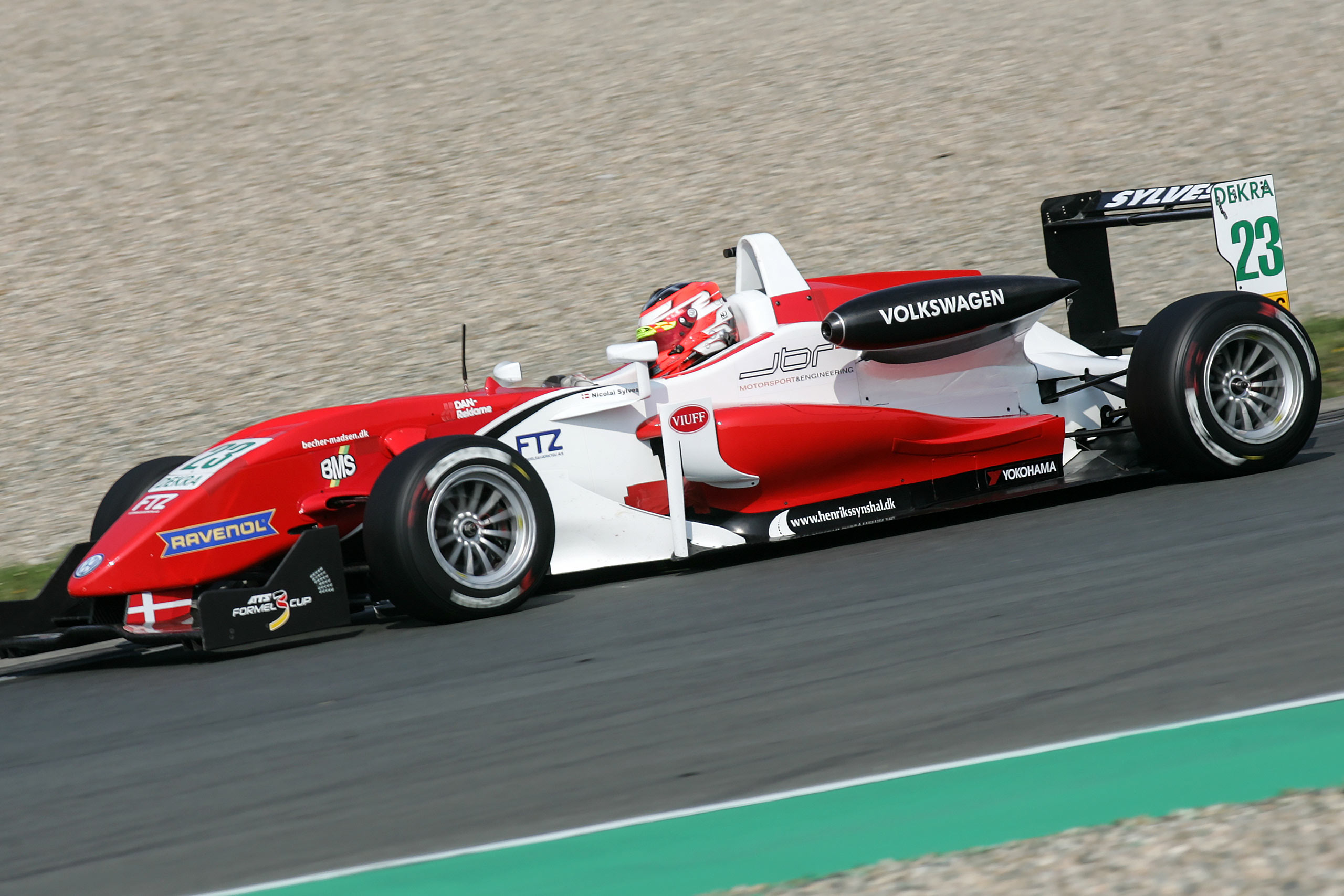 After the end of the ADAC Formula Masters series and the end of the German Formula 3 championship, JBR focused on building a touring car and GT team. In the 2016 season, the debut took place in the newly created TCR Germany, in which the best team result was achieved finishing 5th at the season finale in Hockenheim. 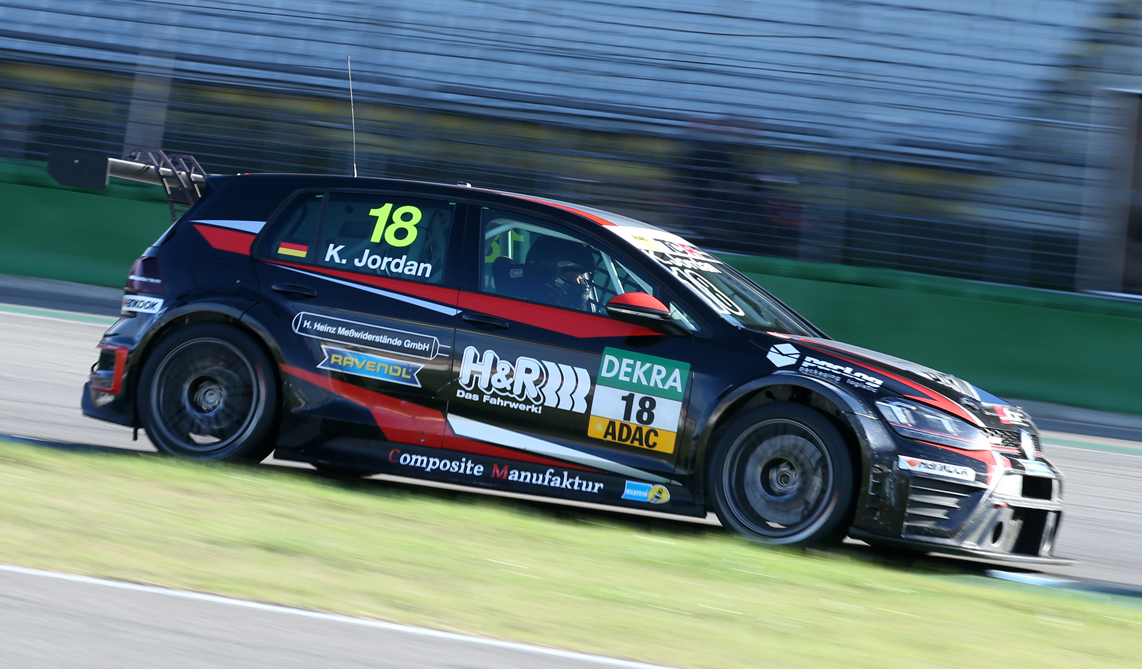 At the beginning of the 2017 season, extensive changes were made in the company´s corporate structure. With new partners, the strategic direction of JBR was redefined for the coming years. The focus is now on the areas of race car rental, use and support of race car on behalf of customers, event marketing and engineering. 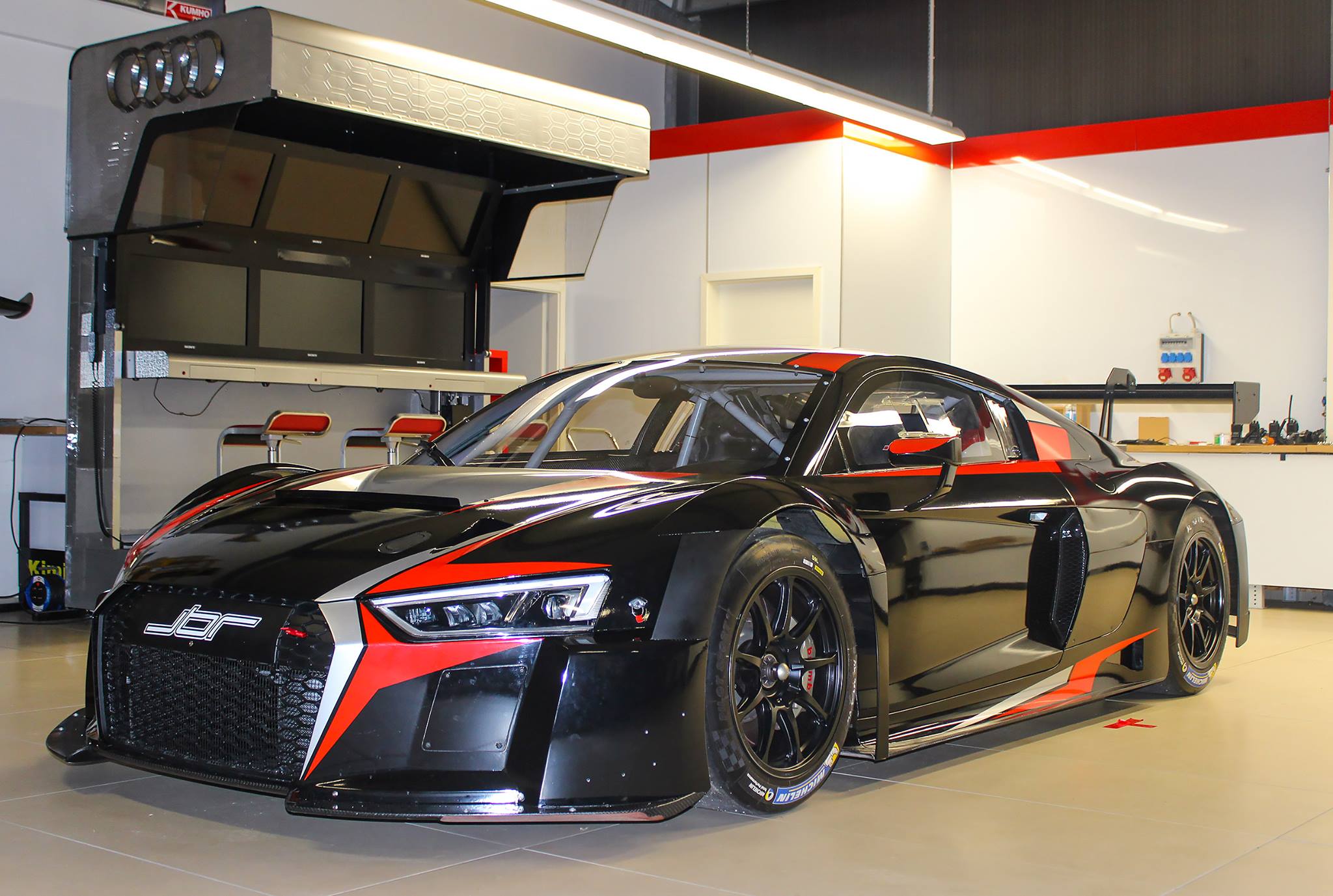 JBR has modern equipment in mint condition – of course, all in a uniform team corporate design. This includes: